Book A Table The Menus Back

A recent Q & A with Monmouthshire County Life

How long have you been a chef and where did you train?  Why did you decide to follow this career path?

I have been passionate about cooking from a very early age. I remember spending what seemed like hours, baking and cooking with my mother. Both my parents worked in the hospitality industry which definitely played an important role in my decision to become a chef.

I started from scratch. When I was 14 years old I worked as a KP in Tenby where I learned the basic skills. After graduating from school, I enrolled on a professional cookery course at Pembrokeshire Catering College which I thoroughly enjoyed. Working with the Welsh Culinary Association helped me develop my skills further.  Another great experience, and one that I would advise any young chef to do, was getting involved with different culinary competitions across the UK.  It really makes you concentrate and want to succeed.

After working in a few restaurants and hotels in Pembrokeshire, I became a junior sous chef at the renowned Slebech Park Hotel, Haverfordwest where I stayed for two years. At the age of 19, I moved to Lamphey Court Hotel, a well-known and established hotel where, five years later, I was very proud to be made head chef and to win a Rosette.

What makes your restaurant different from others in the area?

I think having our own kitchen garden with fresh salad, vegetables and fruits just a few steps away plus fact that we work with so many amazing local suppliers, makes us a bit more special.  All our food is freshly cooked, including our bread and biscuits.  Our menus are, of course, seasonal and we change them regularly.  We very often have guests that stay more than two or three nights with us or are regular diners, so it is important that they don’t get bored with the menu.  We also have a lovely garden terrace within easy reach of the restaurant which has ample room for ‘al fresco’ dining and perfect when the weather is good.

The Bell’s new owners Sarah and Richard have made lots of fantastic changes in the year that they’ve owned The Bell.  They have reinstated the locals’ bar which is now called ‘The Dog and Boot Bar’ which has proved really popular. The specific intention is that people can come in and relax with their dogs and muddy wellies and not have to worry.   We have also introduced a Bar Snack menu which has some good old fashioned favourites like scotch eggs with piccalilli, pork crackling and apple sauce, home-made sausage rolls, Welsh rarebit with soft poached egg and devilled chicken livers.  Our new Picnic Basket Menu, and the fact that our Sunday Lunch is now available from 12 until 8pm, has also gone down a treat with the many visitors and walkers who come to Skenfrith having heard just how beautiful and historic it is.

Who is your foodie hero and why?
My Foodie Hero would be Michel Roux who has brought so many classic French cooking techniques into the modern kitchen.  He ensures he uses all cuts of meat and creates beautiful and memorable dishes using fresh, locally sourced seasonal food.  However, I am also a great fan of Marco Pierre White, whose modern take on cooking has had an immeasurable influence on British food culture.  He’s also a great fisherman which is another thing I admire about him.

What do you think about the way food, restaurants and chefs have become ‘it’ in popular culture?

Ultimately, I think it is good thing in some ways as it raises everyone’s standards and makes us chefs more competitive and creates the desire to improve and cook inspirational food.

Why is Monmouthshire such a great place for food?

Well, of course, the county is great place because it grows such a wide variety of wonderful foods.  This, coupled with an era of food culture, and the fact that now people are much more educated about the food that they want to eat.  I liked what Kate Humble (who farms locally with her husband) said at the recent Hay Festival .   She hailed those people who preserve traditional  British farming  methods and create artisan foods as ‘food heroes’, saying that traceability and the knowledge of the way our food is produced is vital and something that we must not lose.

Also, I think that the drink driving laws undoubtedly had a major effect on pubs and so offering good, locally produced and freshly cooked food was the obvious choice to make in order to attract people in.  This particular part of the county, often referred to as ‘The Monmouth Triangle’, has some wonderful places to eat, most of which are or were pubs.

There are a lot of ‘foodies’ living around this area; the fact that there are two Waitroses in the county is an endorsement of that.   I think that when people come out to the countryside, they very often have more time to enjoy, savour and appreciate their food.  Perhaps I am biased, but I think The Bell, a former 17th century coaching inn, has the unrivalled position, right beside the River Monnow in view of the old Skenfrith Castle and medieval church and surrounded by the most awesome Welsh countryside!

As they now say, ‘Come dine with us’! 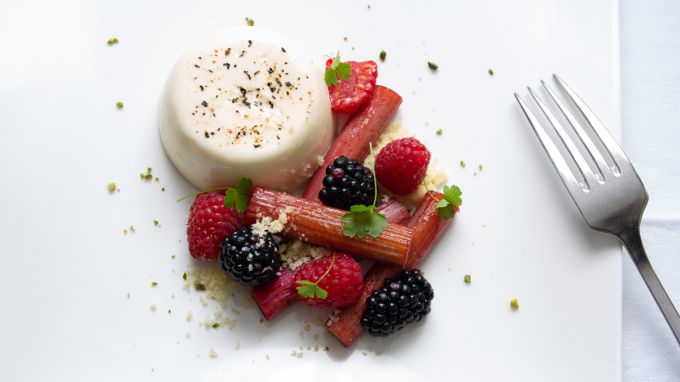 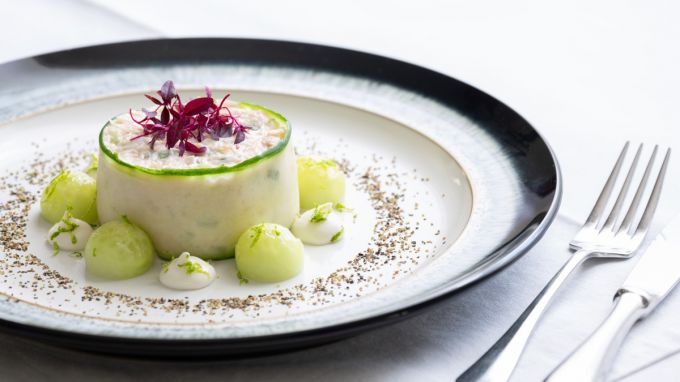 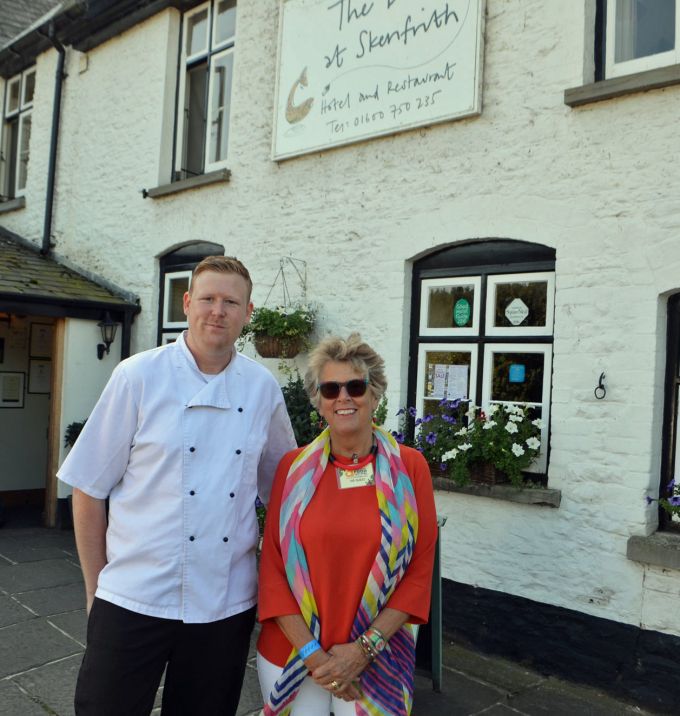 The Bedrooms The Hotel The Gardens The Bar 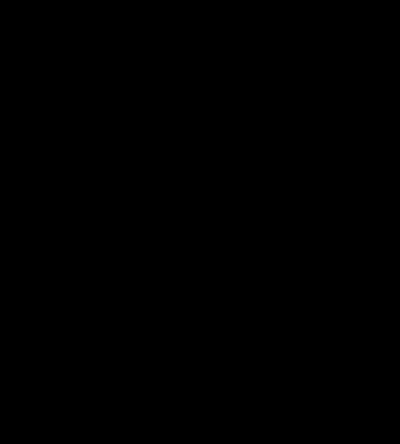